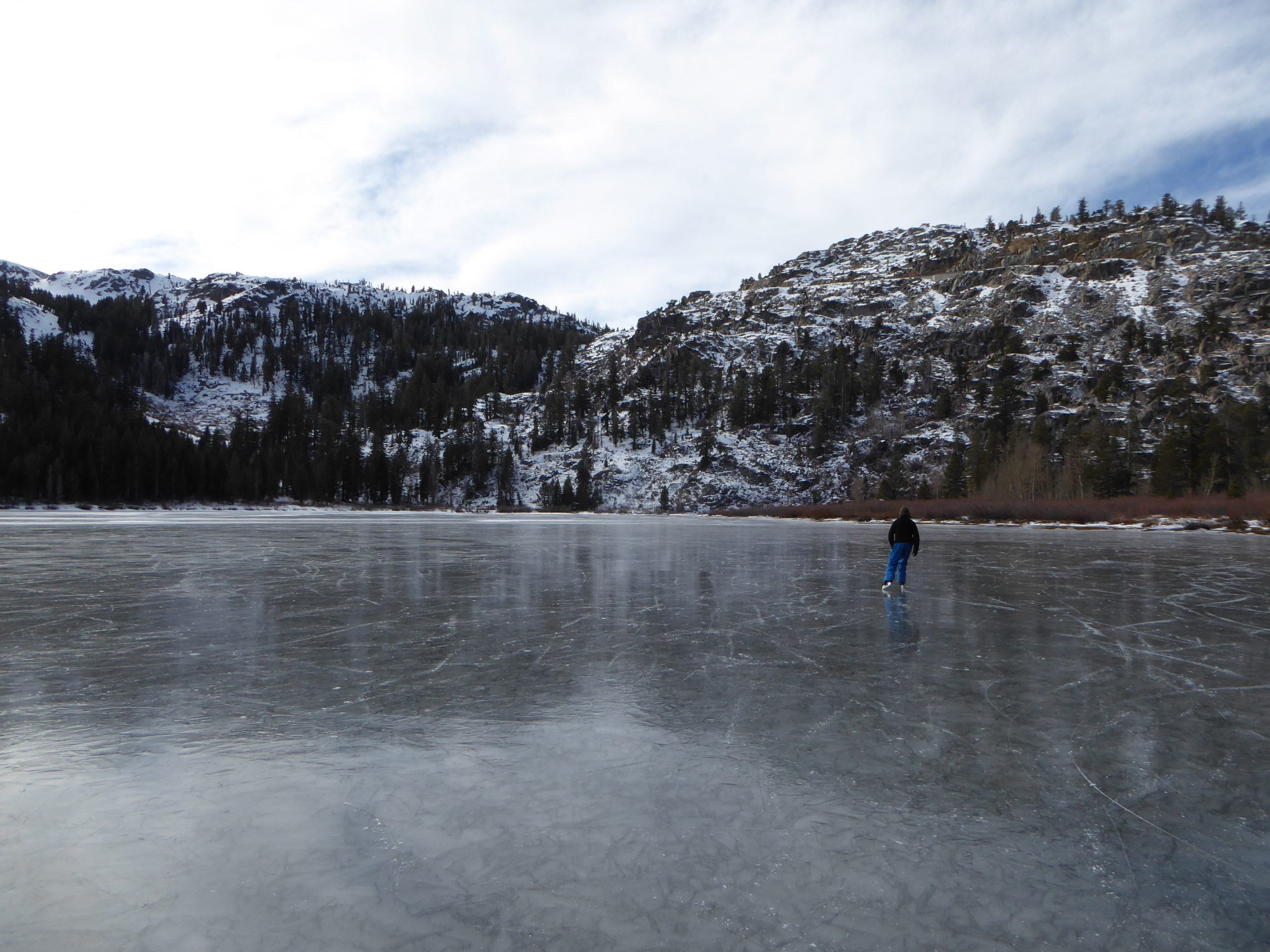 When is it going to snow? So, do you think we are headed into a good season? When will the resorts be fully open? Is the backcountry skiable yet? Well of course these questions are the normal thought process going through any snowbrains out there this time of year. This year though, it seems you can hear a bit more angst in the voices asking the questions. I’m quite certain a great deal of that angst comes from the uncertainty of how the ski resorts will function during a pandemic. Limited capacities and reservations, which personally, I’m having a hard time with just because it is so anti “ski life”! I live near ski resorts so I can drop whatever I’m doing at the moment and go take a couple laps around the mountain. That spontaneity has been taken from us. Don’t get me wrong, I understand the importance of the reservation policy and I don’t want to sound like one of those who think they can run a ski resort so much better than those who are actually doing so, it is what needs to be done for them to have some control over us self-absorbed (and very lucky) crazed skiers and snowboarders who are so removed from the real world suffering out there!  We really can’t complain too much about having to get on the computer and plan ahead a little bit. The resorts are open and we aren’t in the situation Europe is in where several of the countries want to shut down all of the ski resorts.  Yes, and we all know if that happens over there, we are going to be very close to closures again here.

Then what? Backcountry, that’s what. Well surely as everybody knows this is already happening. The most common phrase in ski world this season…” I’m gonna get a backcountry set up this year.” We used to go out in the backcountry to get away from all the crazed skiers and snowboarders, well that is going to be a whole lot harder to do now days with the sudden growth in that world. And again, don’t get me wrong, it is very exciting to see and most folks will have the time of the time of their lives out there and that is what it’s all about!

Getting that backcountry set up is a small part of the big picture though. Hopefully that set up includes the avalanche safety gear, a class in avalanche safety, some practice with the equipment, a visit to the Sierra Avalanche Center web site www.sierraavalanchecenter.org each morning before going out and some thought given to etiquette while out there. There are some really simple things that are common courtesy like don’t walk in the skin track, one person walking or even at times snowshoeing in the skin track wrecks that well made track for many other travelers for days. Peeing! Oh the peeing. If you have to pee, just take a few steps away from the main trail or that super beautiful view spot so it isn’t such a gross toilet for everyone else.

If you are one who has been traveling out in that terrain for many years and have done all those easy to reach from the car spots and the classic lines everybody knows, maybe it is time to reach farther out or do some new zone you have ignored in the past because that regular line has so much more snow in it, or whatever. That has sort of always been my motus operandi, “We’ve done that line before, let’s see if we can get to that one that you can only see from over there.”  Actually, I’m thinking that with all the crowd heading for the back country and the ski resorts limiting traffic there, maybe the resorts will be the place to be!

As far as that question, “When’s it going to snow?” Two words; La Niña. Probably the most relevant thing those two words mean for us is that the Tahoe Basin sits right on the divide between the very dry southern weather pattern and a likely very wet northern pattern. This can set up one, a situation that makes predicting incoming storms very tricky for your favorite weather prognosticator, and two it means we will sit very frustrated at times as we watch yet another storm pass by ridiculously close to our north while the Pacific Northwest and British Columbia areas in Canada get hammered!

80 percent increase in home sales in the Tahoe Basin this year from all the remote workers escaping to the mountains all at once, 20 percent increase in pass sales at Vail. We are all so excited to do the most awesome thing on our planet, strap some sticks on our feet, get cold fingers and slide on that magic white stuff. But truthfully, it is still very early, the dirt and the ice are in great shape right now, you just have to do a little work to get to them, but then that is half the fun, we have been skiing out to ice skate lately, that makes it much easier to be patient, thanks La Niña!