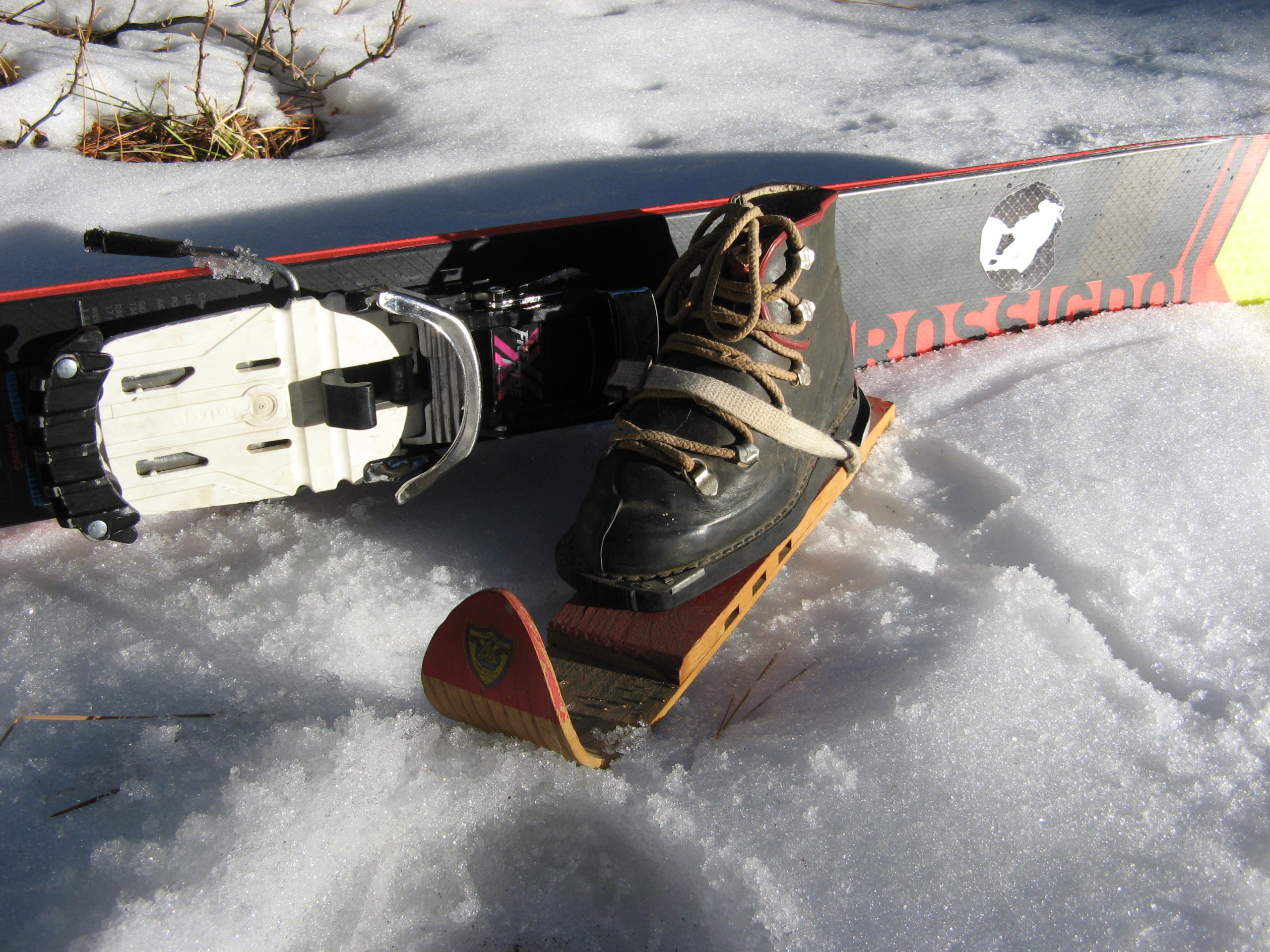 Skiing never grows old, even if we do

One of my absolutely most favorite things on this planet is snow and of course being able to play in it and on it. Something about that magic white blanket and the storms that bring it that make you feel like a kid again, and I don’t mean some silly kid laying there making snow angels, I’m talking kids really playing with snow and gravity. You know what I mean, the kind of play that makes not only laughter but pure excitement. Weather that makes us kids! What could be better than that?

The answer to that question for me is the kids themselves. The kids I get to meet at the shop, coming in to get ready for a day of skiing.  The ones going out for their first day on skis, they are usually a little shy, a little nervous, sometimes downright scared of what’s about to happen, but some are genuinely excited. This time of year, some are getting a Christmas present of their new skis or board. I truly enjoy seeing them more than most adults we deal with, you know with their stories about how cool they are and where they just went that nobody ever goes, blah blah blah. There is the occasional youngster that comes in that just can’t put down the game they are playing and it seems like they can’t see the excitement of what’s to come and they really don’t care. Those are the ones you would think we really want to reach and show them a different way, uh yeah, we need computer scientists too right?  And if they are going to be a gamer sitting inside all day, well that is one less track in my powder line! Not my job Mom!

The real reward comes at the end of the day when I get to see them again, tired, maybe some crying, probably some cold digits, definitely some laughter. Sometimes they are so tired they just wait in the car while parents bring equipment in, in which case I have to go out to the car to ask, “Was that fun or what?” The little shy look, and then that nod yes and a smile worth a thousand words! I LOVE that.

At that point in time these kids don’t understand how lucky they are to have parents who want to bring them out to have experiences like that, hopefully they understand this later in life. This I know first hand because I consider myself to be one of the very lucky ones to have had parents that were skiers even before I came along. Thankfully they wanted a skiing family so my parents put my two sisters and I (the oldest by a few years so I got a head start) on our first skis at three years old.

Of course, I don’t remember learning to ski at three or four years old, heck I can barely remember two seasons ago…well except for that sick pow run off the backside of, uh never mind. But at about five years old some ski days start to come back to me, skiing with Mom and Dad and usually a family friend or two, just laughing chasing each other around until my fingers were so cold, I was like, “I want to go in, my fingers hurt.”  Some things never change. But Dads answer was always, “Okay just one more run.” That was probably when some crying would start. Some things never change.

We were living in the Bay Area at the time and driving the family station wagon up for the weekends every other weekend. I couldn’t wait for Friday to get out of school to pack the car, the special smell of skiing, Dad waxing skis in the garage, no getting sleep that night for pure excitement. Then that super early start and one of my favorite parts was when we got high enough to start seeing snow patches on the side of the highway, we kids would call out each time we spotted one, “SNOW!” Our parents must have loved that after about half an hour. Eventually we bought a cabin in Tahoe City, yep, we were one of those, second homeowners with kids playing in the snow in the evening after skiing Homewood or Alpine Meadows our “home mountains”.

I am so thankful to have had parents that gave me this habit/lifestyle. My point in all this is that as a young kid you are simply along for the ride and really don’t understand or appreciate the effort the cost, my parents didn’t have money, but they chose to spend what they had on making this happen for us. It wasn’t until much later in life that I went “Wow I was so lucky!” Now I get it, especially when I meet so many people who didn’t get to have this experience until teens or twenties usually on their own.

My Mom had pretty much quit skiing in her forties, but Dad kept going. Two of my favorite experiences in my ski lifestyle are one when I got to buy my Dad a pair of skis and boots, payback, thank you. And much later when he was in his early eighties, once a year getting to ski with Dad and his two ski partners, the youngster in his late seventies and the older in his early nineties! Just like skiing as a kid, cruising around the mountain, nice and easy, laughing.